Ariane Mnouchkine, is the director of theatre company, the Théâtre du Soleil, which she founded in 1964 with her contemporaries of the ATEP (The Theatre Association of the Students of Paris). In 1970, the Théâtre du Soleil created 1789 at the Piccolo Teatro in Milan, where Giorgio Strehler warmly welcomed the young company and gave them his support. The company then went on to choose its home at the Cartoucherie, a former bullet-making factory, in the Bois de Vincennes on the outskirts of Paris. The Cartoucherie enabled the troupe to expand on the notion of the theatre simply as architectural institution and allowed them to focus on the concept of the theatre being a place of haven rather than just complying with the traditional architectural notions of a theatre building, and all this at a time when urban change and development in France was transforming the place of man in the city and the place of theatre in the city. In the Cartoucherie, the Théâtre du Soleil found the necessary tool to create and present the type of popular yet high-quality theatre dreamed of by Antoine Vitez and Jean Vilar. The troupe invented new ways of working and privileged collectively devised work, its aim being to establish a new relationship with its audience and distinguishing itself from bourgeois theatre in order to create a high-quality theatre for the people.
From the 1970s onwards, the troupe became one of France’s major theatre companies, both because of the number of artists working in it (more than seventy people a year) and because of its glowing international reputation. Attached to the notion of the theatre troupe as tribe or family, Ariane Mnouchkine established the ethics of the group on certain basic foundations: everyone working at all levels, everyone on the same wage, and on stage, the definitive casting only decided upon once many different actors have tried out many different roles. Today, the Théâtre du Soleil is one of the last theatre companies in Europe to continue to function in such a way.
The adventure of the Théâtre du Soleil has been continuing for fifty years, thanks to the faithfulness and affection of a large audience both in France and abroad. Its development is marked by a ceaseless questioning of the role it has to play, of the place of theatre in society and of its capacity to represent its day. The Théâtre du Soleil’s commitment in treating the great political and human questions from a universal angle goes hand in hand with its research on the great theatrical forms and the convergence of Asian and Western arts. 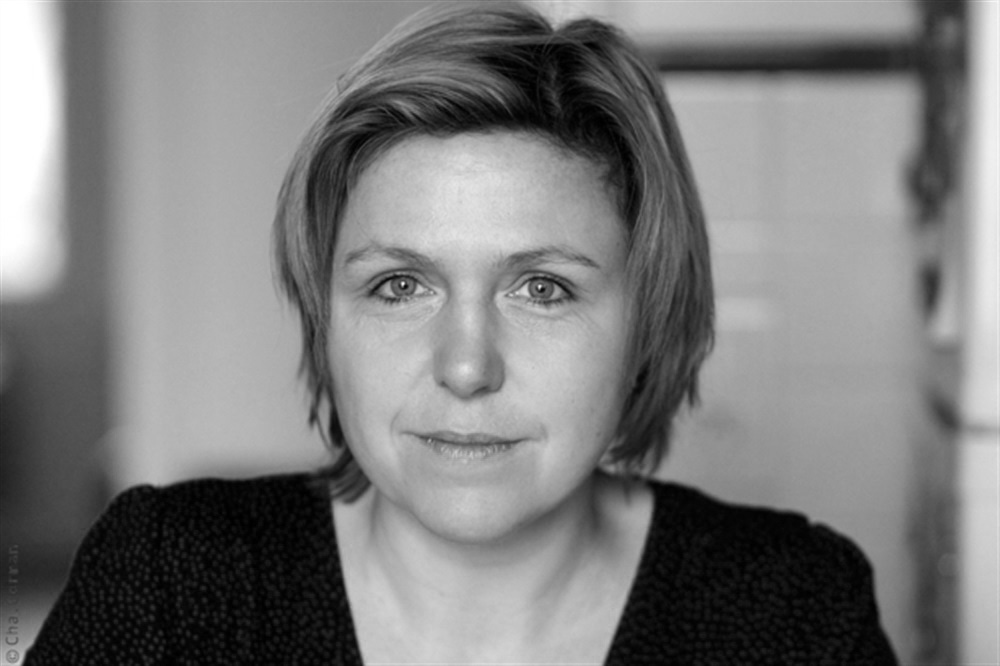 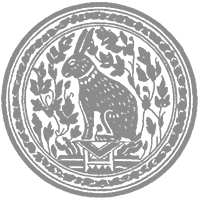